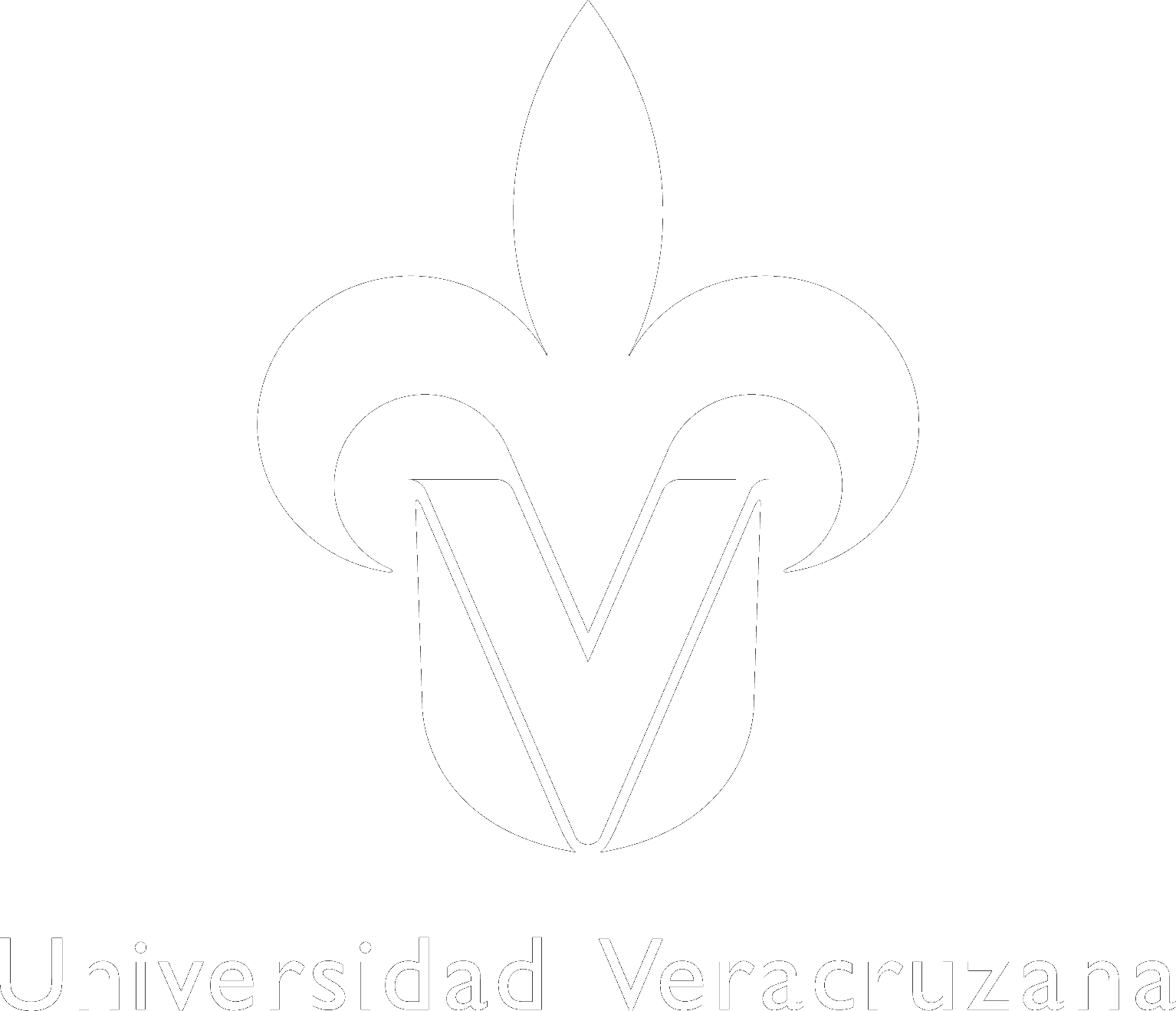 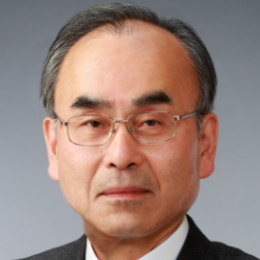 This Plenary Lecture will focus on the development of ionic and radical precision (or living) polymerizations, the principle of precision control, and the design catalysts. The second part will cover the precision synthesis of a variety of functional polymers (e.g., star polymers, single-chain folded macromolecules, etc.) and their functions. In addition, the lecture will conclude by discussing the future of polymerizations and polymers. 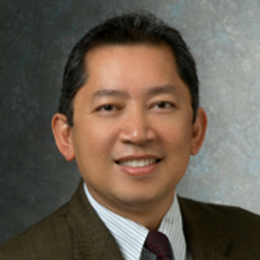 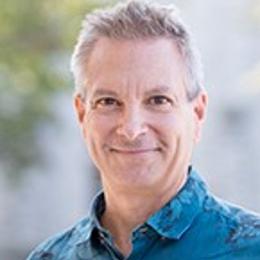 Carbon dioxide has emerged as a new and innovative “trigger” for stimuli-responsive materials. It is abundant, inexpensive, nontoxic and environmentally benign. Carbon dioxide switchable polymers are a class of stimuli-responsive polymers for which CO2 is a trigger used to change the polymer properties. We have prepared a variety of polymeric materials that are CO2 responsive, including nanoparticles with surface properties that can be switched from charged to uncharged using only carbon dioxide and air as triggers, switchable viscosity polymer solutions, switchable nanoparticles prepared via Polymerization Induced Self-Assembly (PISA), and switchable polymers for forward osmosis water treatment and purification. We have recently extended the development of CO2 switchable materials by preparing graft modified cellulose nanocrystals (CNC) that act as CO2 switchable Pickering emulsifiers. In addition to making stimuli-responsive polymers, CO2 switchable technology can be used as a valuable process alternative in polymer reaction engineering. CO2 switchable technology has been applied to various process applications including the preparation of artificial latexes, and the removal of the metal catalyst and ligand from polymers made using Atom Transfer Radical Polymerization. This presentation will provide an overview of recent progress in the preparation of CO2 switchable polymers and the application of CO2 switching principles to chemical engineering processes. 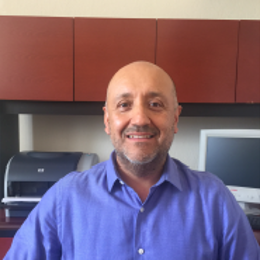 In this talk I will discuss some applications in which the proper combination of synthesis and characterization methods help fine-tune the performance of a nanocomposite. In this regard, the extensive use of polysaccharides and proteins has triggered many interested applications due to the presence of amine, carboxyl and hydroxyl groups. In acidic aqueous media, the primary amine protonates giving rise to hydrogen abstraction, chelation, and other bonding forces when in the presence of an “appropriate” substrate. In this regard, I will present three investigations that our group has developed: 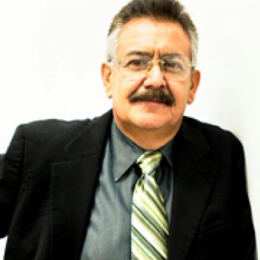 The phase transition out of thermodynamic equilibrium in the shear as well as in the vorticity flow directions are examined here, which can be predicted with the extended Bautista-Manero-Puig (BMP) model, deduced from the Extended Irreversible Thermodynamics (EIT).  In the shear flow direction, shear banding is produced at a critical shear rate or a critical shear stress, at which the flow induces the coexistence of two shear bands in parallel plates or in cone-and-plate geometry, when one phase is isotropic and the other nematic, when the worm-like micellar solution is examined. The isotropic band develops at the low moving plate and the nematic forms at the fast moving plate; this phase separation and coexutence is referred as shear banding flow.  In Couette rheometry, several bands in the vorticity direction form under shear flow due to the coexistence of two different phases in the low concentration regime of the worm-like micellar solutions.  These phase transitions out of equilibrium can be predicted with the extended BMP model, which demonstrate the existence of phase coexistence in the shear or in the vorticity direction. These flow phenomena resemble a thermodynamic P-V-T phase diagrams, predicted by cubic equations of state. But in the flow of complex fluids such as worm-like micelles, two phases out of equilibrium coexist in the shear flow direction or in the vorticity flow directions. 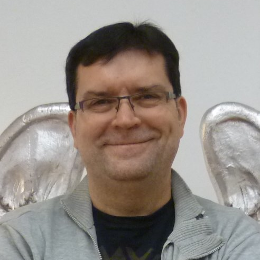 Plenary Lecture "Properties of polyurethanes based on poly(diethylene glycol terephthalate)"

Polyurethanes are a family of polymers with multiple applications due to the versatility of its chemistry. In general, polyurethanes are obtained by combining a macroglycol of relatively high molecular weight, a polyisocyanate and a low molecular weight polyol or polyamine. Usually, the macroglycols employed in polyurethane manufacture are aliphatic in nature, and only in some specific cases aromatic macroglycols are used as for example terephthalate and isophthalate oligomers in rigid foams. 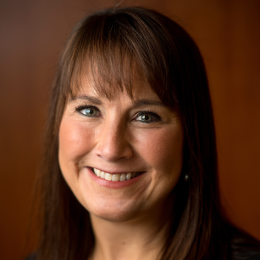 Current methods for obtaining potable water from wastewater or seawater include distillation, pervaporation, reverse osmosis (RO) and forward osmosis (FO). Forward osmosis utilizes a draw solution containing a draw agent, which is usually a dissolved salt that can be easily removed. The water to be treated and the draw solution are placed on opposite sides of a membrane. The draw solution has a higher osmotic pressure than the feed water so that water will diffuse, without added pressure, from the feed solution to the draw solution, thereby diluting the draw solution and concentrating the feed solution. The draw agent is then removed from the draw solution to give fresh water. In existing FO systems, the major energy costs are associated with the separation of the draw agent from the diluted draw solution. An ideal draw agent would require little energy to be removed or the energy required could be supplied largely by low-grade waste heat or even solar heat. To meet these demands we are developing novel draw agents based on CO2 switchable polymers, whose properties can be changed simply with the addition or removal of CO2 gas at atmospheric pressure. Under air or inert atmosphere, the polymers are neutral and hydrophobic but under a CO2 atmosphere the polymers become positively charged and dissolve in water with bicarbonate counteranions. Osmotic pressure is generated by the bicarbonate ions in solution plus the swelling pressure of the polymers, allowing the FO process to occur. CO2-responsive tertiary amine-containing polymer, namely poly(N,N-dimethylallylamine), with targeted molecular weight were synthesized. Laboratory-scale FO tests were performed to confirm the efficiency of a synthesized poly(N,N-dimethylallylamine) as a draw agent for wastewater purification. Control of the polymer molecular weight allows for lower viscosity draw solutions with high concentration (up to 35 wt. %) of the polymer and prevents diffusion across the membrane. It was shown that the osmotic pressure of a carbonated solution of poly(N,N-dimethylallylamine) significantly increases with an increase in polymer concentration, while the osmotic pressure of the non-carbonated polymer solution remains low even at high concentration of the polymer. After the FO step has been completed, the CO2 is removed and the polymers, now neutral and insoluble in the water, can be readily separated to yield purified water.

Keynote: "Preparation of Star-Polymers by RAFT-polymerization and their Application as Controlled Drug Delivery Vehicles”

Reversible addition-fragmentation chain transfer (RAFT) polymerization is nowadays a well-established polymerization technique for the preparation of a multitude of polymers controlling their molecular weight, molecular weight distribution, end-group functionalization, architecture and topology. The preparation of blockcopolymers by RAFT is one of the main applications developed. In this contribution the application of RAFT polymerization for the preparation of star-polymers in our group will be reviewed with two important characteristics: the polymers are environment responsive polymers (thermal- or pH-responsive) and the resulting star polymers are candidates for entrapping and controlled release of drugs. Two strategies for the synthesis are going to be presented:

1.-Star polymers with crosslinked core and not well-controlled number of arms; and

2.-Star polymers with well-defined number of arms but simple core. 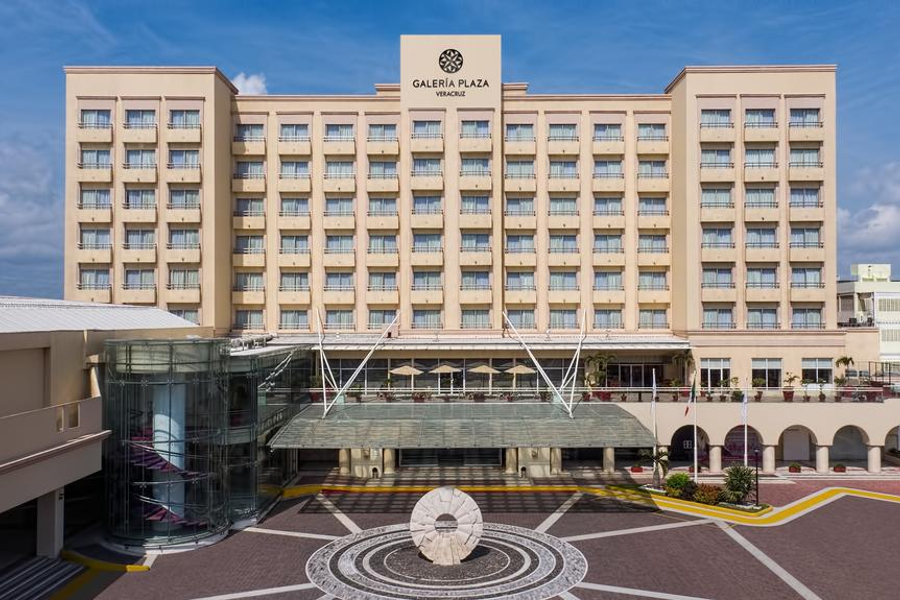 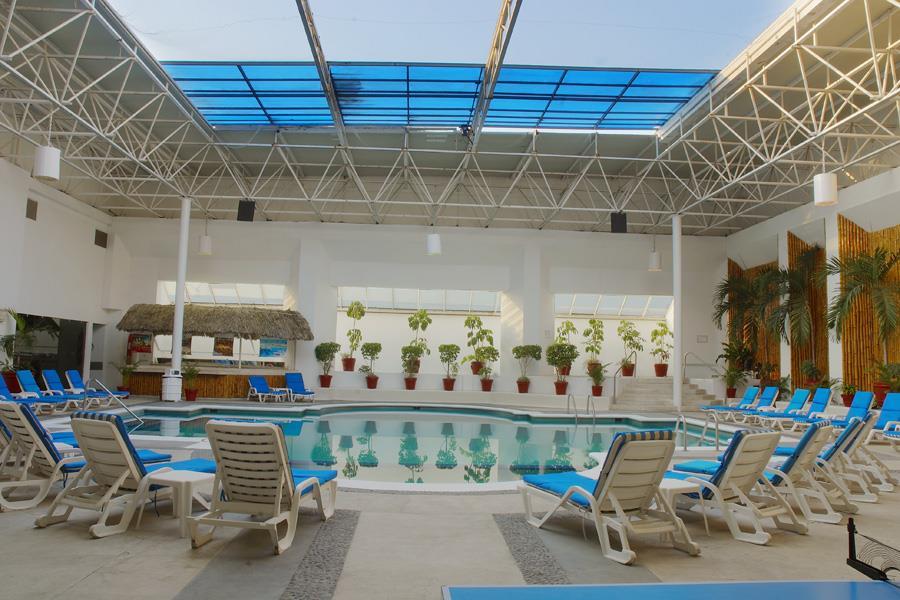 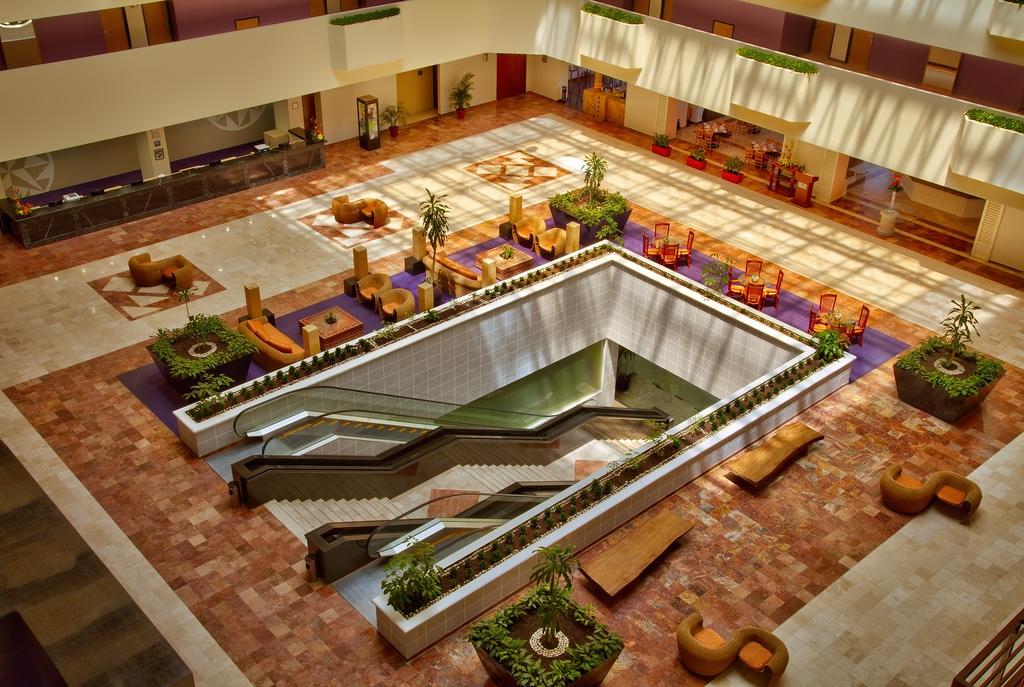 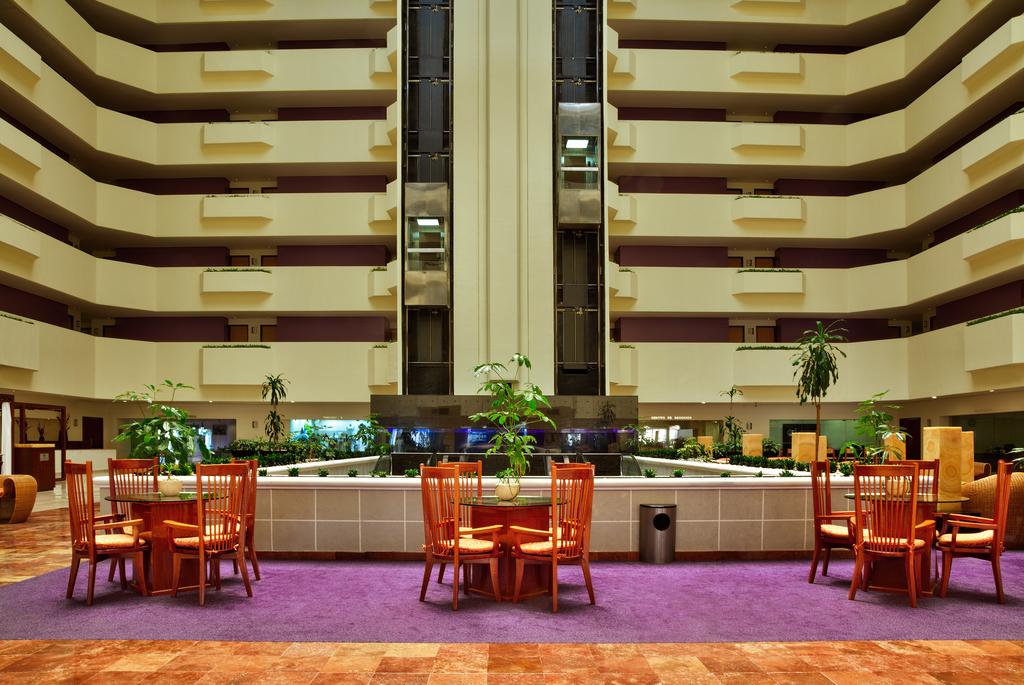